I am back! I wanted to take a moment before I get back into reviewing and other board game related activity to explain why I went very suddenly on hiatus and to apologize to anyone who provided content for me to review during that period.

In October, I completed my review for the Wingspan Oceania Expansion. I was pregnant and planning on taking a brief hiatus in February to adjust to our new family. Unfortunately life had other plans. Just a few short days after releasing that review, I went in for a routine check up and was immediately admitted to the hospital for preeclampsia. I remained in the hospital for the next month. Due to COVID restrictions, there was not a lot that I could bring into my hospital room, and as a result I was not able to play any physical games (but I did play an excessive amount of Scythe Digital).

In late November, my doctors and I made the very difficult decision to deliver my son at 28 weeks to save both of our lives. Atticus was born only weighing 1 lb and 13 oz, and he needed a high level of support to survive. He was rushed to the NICU where I would spend most of my time for the next three months. I began leaving for work at 5 am and going straight to the NICU afterwards until midnight. This left no time for gaming, and honestly my mind was not in a great place for gaming anyway. I developed a one track mind surrounding his health and safety, and everything else went to the wayside. 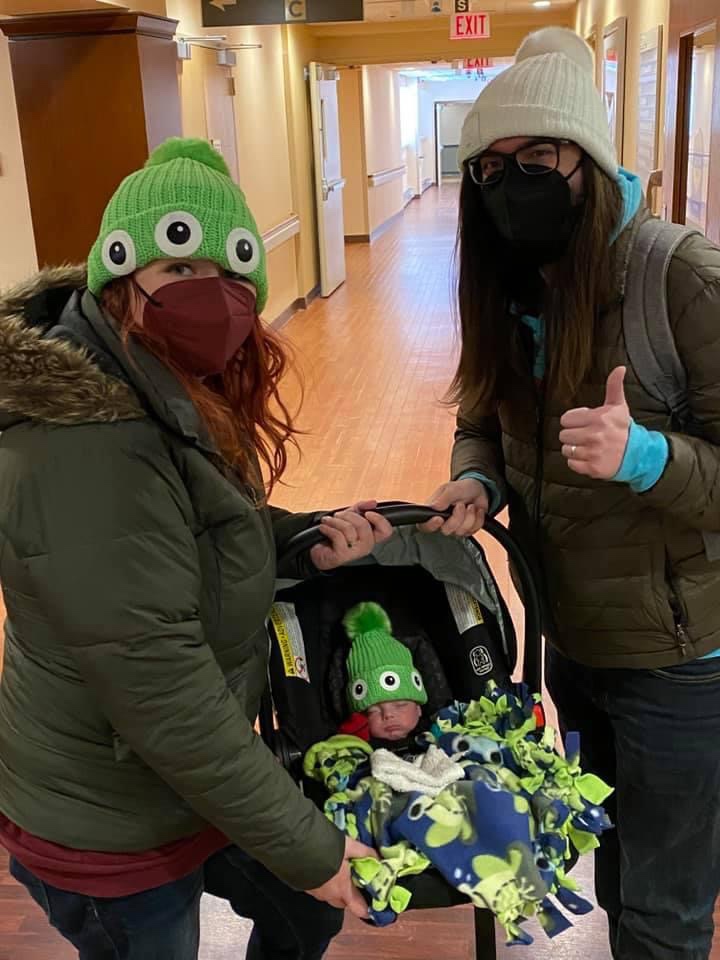 On Valentine’s Day this year, we were blessed to finally bring Atticus home after 82 difficult days. We have been extremely lucky that he is in good health, and our lives are slowly returning back to our new normal! Part of my normal is returning to board games and the board gaming community. I enjoyed my first board game in five months this weekend! (It was Catapult Kingdoms, and I hope to do a review of it soon!). After months of being stuck in a sterile, solemn environment, I really enjoyed being with family and enjoying a game. I have a huge backlog of games from Kickstarter to get to now, so I am excited to have so much to explore.

What does this mean for The Meeple Street? I am hoping to be able to write some reviews very soon. I will need to play games several times before I am able to review anything, but I do have some product reviews that were promised in October that I am looking forward to releasing very soon. That being said, I also wanted to issue an apology. In my sudden disappearance, there were publishers and creators who I failed to produce content for in the timeframe I promised. I know that the board gaming community is a pretty understanding group, but I still feel bad for dropping the ball on such sudden notice. I will be releasing reviews for these products over the coming months, and look forward to making amends.

Content may be a little slow going at first, due to the busy nature of having a newborn, but I am hoping to be posting more consistently. Feel free to share any games you would like to see me review! I am feeling very out of the loop after almost half a year away. I know that I am excited to review Red Rising, Mysterium Park, Tidal Blades and Catapult Kingdoms as soon as I feel comfortable enough with their game play, but I am always looking for more games to dive into!

Thank you as always for your continued support! I look forward to sharing more games with you very soon!