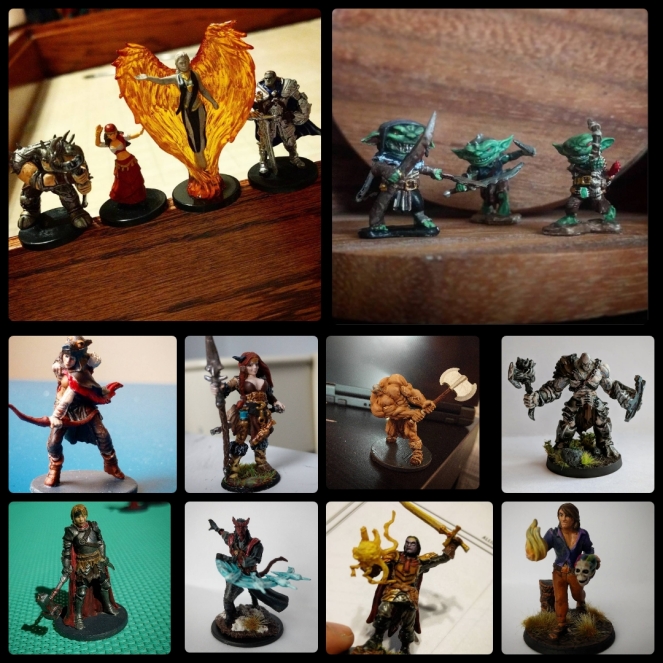 I believe that there is a foundational difference between organized play and home brew games that affects this issue. In organized play, the players are trying to fit into a pre-determined story. The consequences of their actions may change some aspects of game play but there are certain things in the story that must happen to keep in line with the rules of organized play. However, in homebrew games the DM should really be building a story around the players. They may be given an outline, but what happens from there should be about the players and how they tell their story.

While players are most likely to have poor party composition playing one off games in organized play, it is also the least forgiving environment for a bad party composition. In these games DMs are often given events that must happen, and how the enemies will act in the given situation. This kind of consistency is important in organized play because otherwise players could not go from one table to another and seamlessly join the adventure. This does give less flexibility though for DMs to shape encounters around the parties in front of them. If the module states that the enemy is going to fly up and reign down fire balls onto the party of fighters and barbarians, there is little that the party can do at low levels. The DM may assist in some ways, but they still need to follow the module to stay legal in terms of organized pay.

However in homebrew games, if the party has a good DM party composition should matter a little bit less. Homebrew gives DMs the flexibility to create story lines and encounters that challenge the party, but are not impossible to complete. A good DM should be able to take a party full of wizards, or sword and board fighters and give them a challenging adventure, that walks the line between difficult yet not impossible. This does take a strong knowledge of not only the different classes’ strengths and weaknesses, but also the various monsters and obstacles that the party may face. Finding the right balance can be difficult for the Dungeon Master but definitely can be done.

When it is all said and done, does party composition matter? In most cases, yes it does. Having a well balanced party will make it easier to get through most adventures. However, sometimes it is fun to see the different ways odd party compositions are able to work around problems. At the end of the day, the most important thing is that players are having fun. DMs my challenge to you, is to find those odd party comps and still challenge them and make them work around problems.