***This is a review of the second expansion for Wingspan, if you are interested in a full Wingspan review you can find one here***

Wingspan Oceania Expansion helped solve some of the concerns I have had about Wingspan since the base game came out. It is an expansion I highly suggest for anyone who loves Wingspan but often feels frustrated by the lack of flexibility with rotating through cards or feels like the bird feeder sometimes gets stuck. The new players mats that were put into play with this expansion is something that elevates the gameplay significantly, and also makes manipulating the resources available much easier, thus making the game more enjoyable.

I say this because with the new player mats, players will have the opportunity to spend resources to refresh the face up bird cards or reroll the food dice. This helps keep the game moving, and also adds mechanics I have been wanting since the base game came out. Additionally, the new game mats also provide an additional way to score points with the nectar food type. 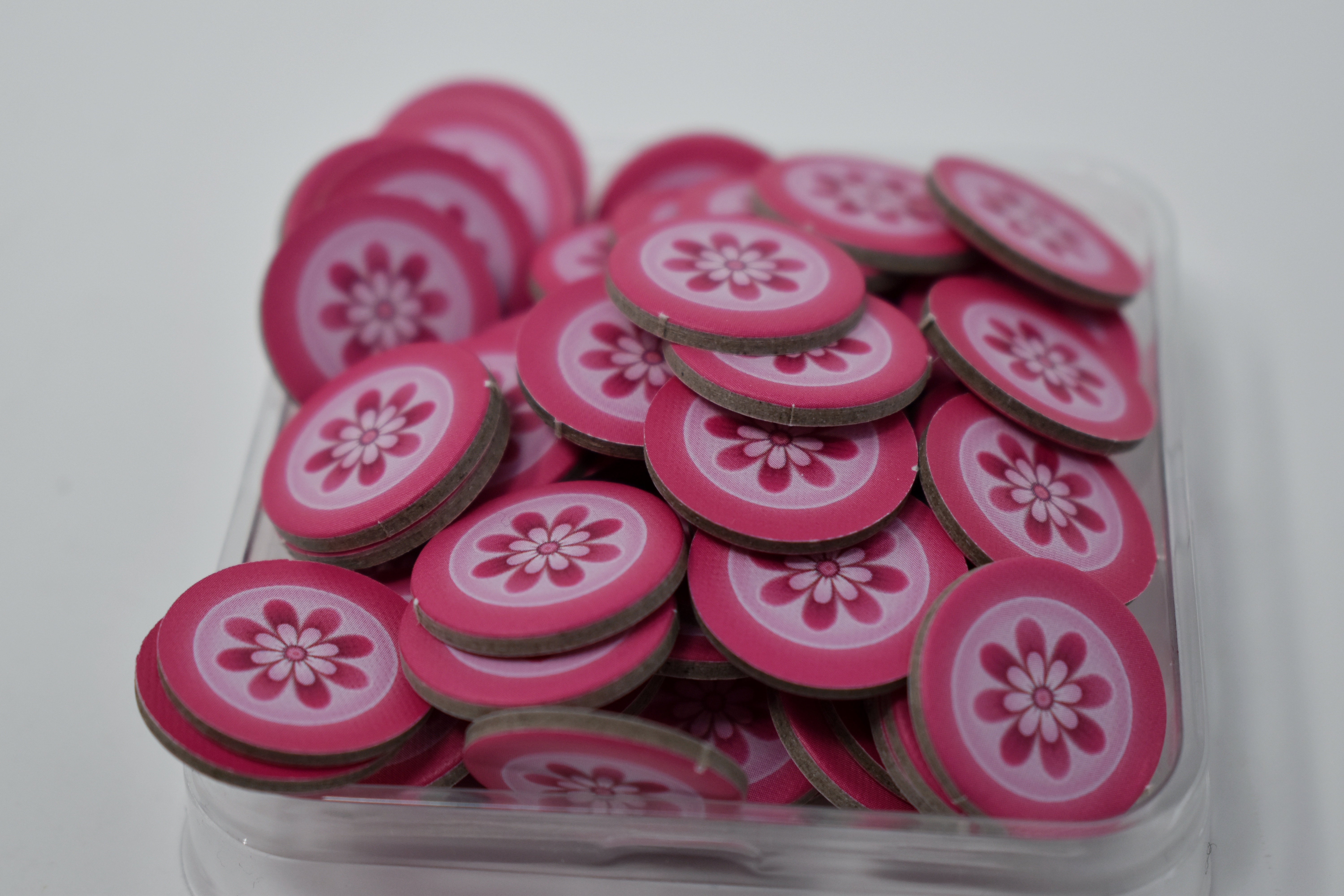 Players are able to score points at the end of the game for having spent the most nectar in each of their three regions for bird cards. The nectar is an important commodity throughout gameplay, and many of the bird card powers interact with this new food type as well. When there was nectar in the available food, players were constantly rearranging their strategies to try and get it. It created an extra layer of depth to the game, especially since any nectar that was not used would have to be put back in the supply at the end of the round. It was easy to get caught up in getting the nectar but then forget to use it. This was a subtle change to the strategy of the game, but the points that could be gained from paying attention to it can have a significant impact on the scoring of the game.

In addition to the added nectar, I enjoyed the added end of game birds. There was a delicate balance of using these birds to gain additional points, but also knowing that they would not be of much help in creating an engine in the earlier rounds of gameplay. These cards added additional goals for players in a similar way to the bonus cards. I love the additional ways to score, and I love when games give incentive for players to plan ahead. I feel like this expansion did a really nice job doing both of these things.

In addition to the new types of cards, there were also more components added that mimic those of the base game such as additional bonus cards and end of round goals. These both added to the replayability of the game, and help keep the game fresh for those who are avid Wingspan players. There are also new yellow eggs included in this expansion. 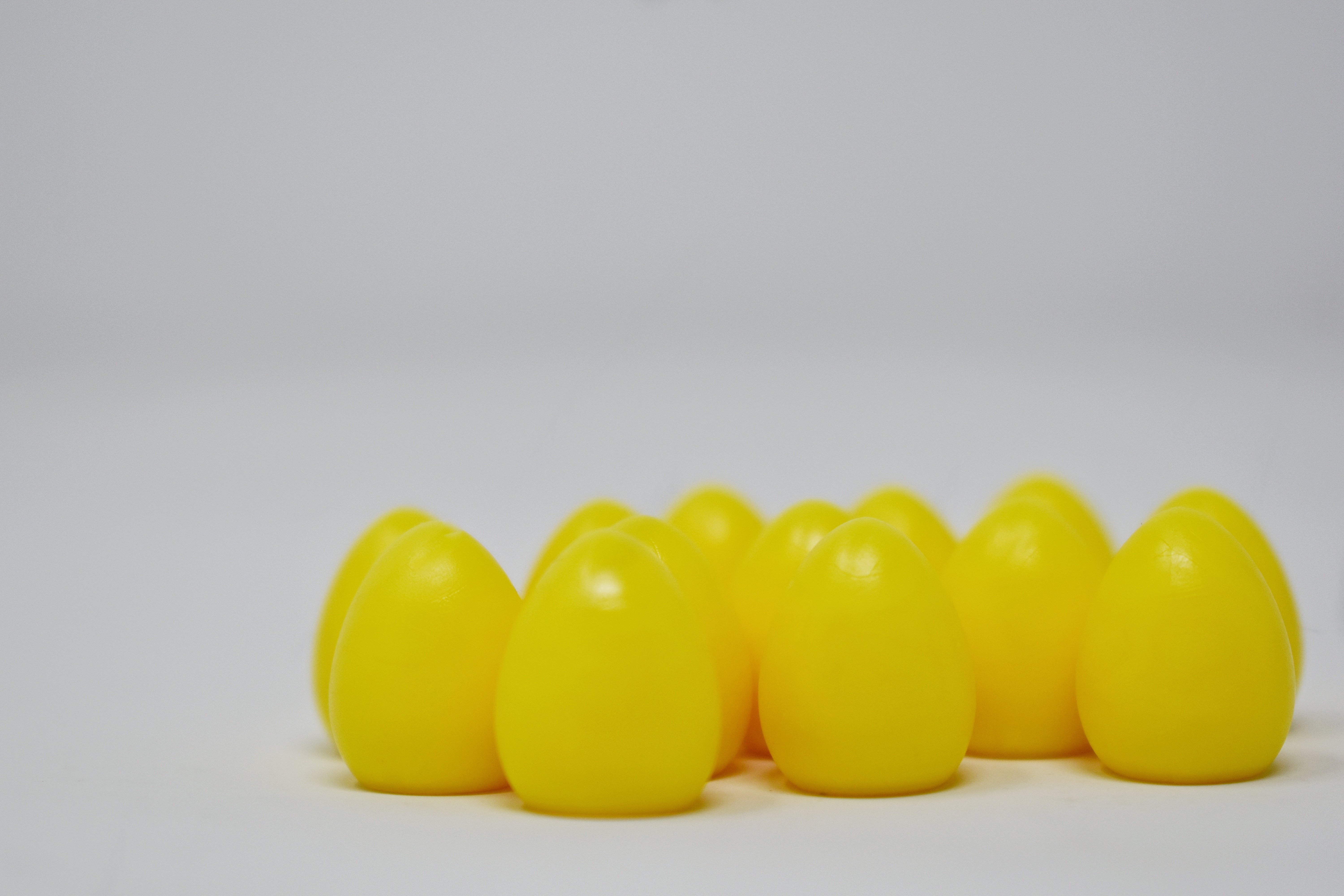 As expected with Wingspan, the quality of the components and the art included on the bird cards is extremely well done. These components will hold up well to wear and tear, and have a great table presence.

My biggest concern with the expansion is the storage available in the game. If players intended to only play with the new player mats, and got rid of the mats in the base game, it would be possible to fit this expansion into the main game box. However, if players do not intend to do this, the storage of this expansion is very difficult. It does not fit into the base game box, but it also does not fit well into its own box with the storage that is included. There were only a few bags included in the box for the new dice and eggs, and one additional bag that I have been storing my cards in. Once the nectar is punched, there is no where to store it, and if all the cards are placed in one bag the top does not fit on the box. It is an easy problem to fix with additional plastic bags, but I do wish that they have been included with the game.

Wingspan and its expansions continue to impress me with their value in an educational setting. It is a game that some teachers in my school have begun implementing in small groups during their life science unit, where students study different habitats and their diets. This continues with the Oceania Expansion as the facts included about each bird and the highly detailed illustrations can be a wonderful teaching tool.

Overall, I highly suggest picking this expansion up if you are a fan of Wingspan. It continues to add balance to the different strategies in Wingspan, and it adds new ways for players to score points. The expansion interacts well with the European Expansion and the base game, though there are quite a few cards if you mix them all together in the draw pile. The options provided in this expansion really allow players to customize the game with added component manipulation and allow players to explore new strategies in game play.

If you are interested in hearing more about the expansion or preordering it, head over to Stonemaier Games’ website. Pre-orders for the expansion open on October 28th.